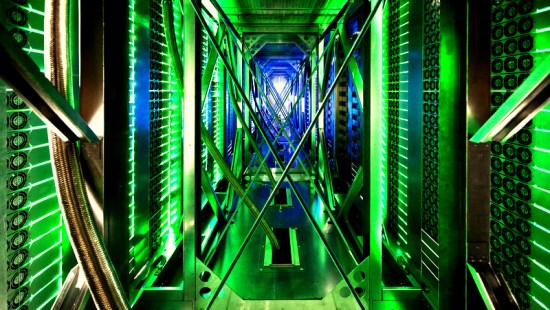 On Monday the Supreme Court declined to hear a petition from the Electronic Privacy Information Center (EPIC) that sought to force the Department of Homeland Security to release details of a secret “killswitch” protocol to shut down cellphone and internet service during emergencies.

EPIC has been fighting since 2011 to release the details of the program, which is known as Standard Operating Procedure 303. EPIC writes:

“On March 9, 2006, the National Communications System (‘NCS’) approved SOP 303, however it was never released to the public. This secret document codifies a ‘shutdown and restoration process for use by commercial and private wireless networks during national crisis.’”

EPIC continues, “In a 2006-2007 Report, the President’s National Security Telecommunications Advisory Committee (‘NSTAC’) indicated that SOP 303 would be implemented under the coordination of the National Coordinating Center (‘NCC’) of the NSTAC, while the decision to shut down service would be made by state Homeland Security Advisors or individuals at DHS. The report indicates that NCC will determine if a shutdown is necessary based on a ‘series of questions.’”

FAIR USE NOTICE: This may contain copyrighted material the use of which has not always been specifically authorized by the copyright owner. We are making such material available in our efforts to advance understanding of criminal justice, political, human rights, economic, democracy, scientific, and social justice issues, etc. We believe this constitutes a ‘fair use’ of any such copyrighted material as provided for in section 107 of the US Copyright Law. In accordance with Title 17 U.S.C. Section 107, this material is distributed without profit to those who have expressed a prior interest in receiving the included information for research and educational purposes. For more information go to: //www.law.cornell.edu/uscode/17/107.shtml.

The most dangerous game pt1